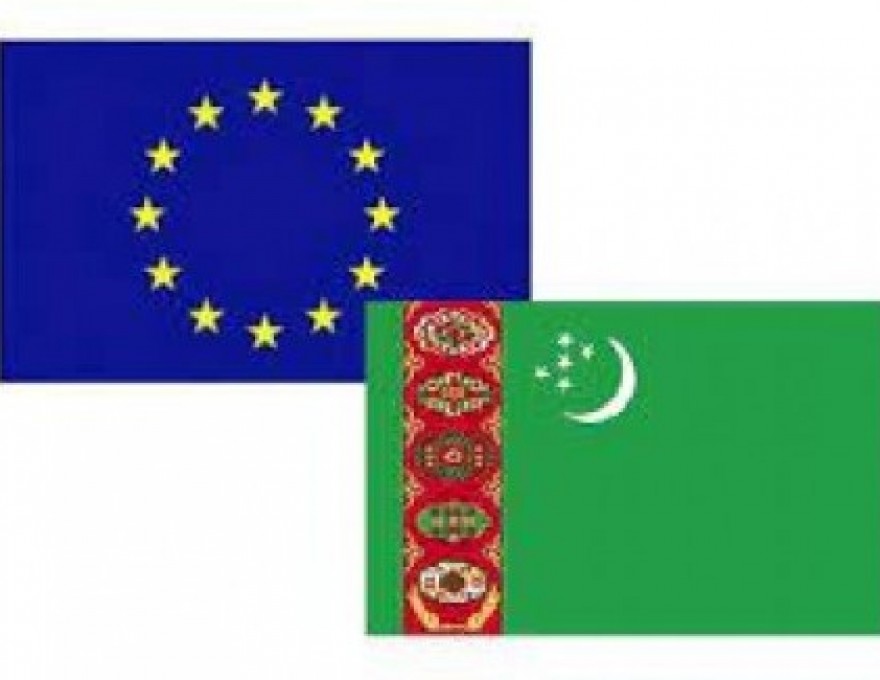 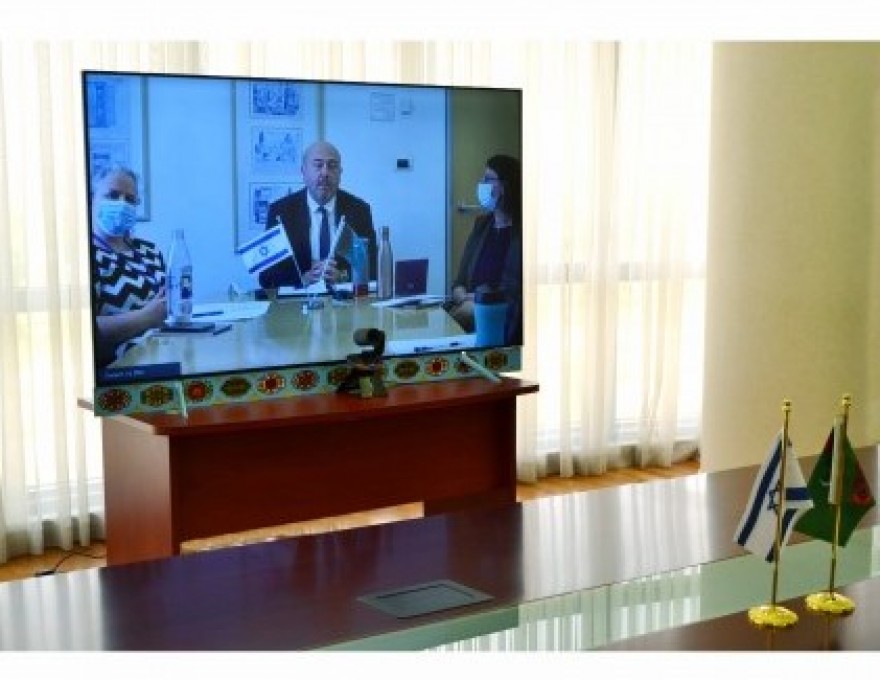 PROSPECTS OF COOPERATION BETWEEN TURKMENISTAN AND THE STATE OF ISRAEL DISCUSSED

On May 27, 2021, a meeting through videoconferencing was held between the Deputy Minister of Foreign Affairs of Turkmenistan Berdiniyaz Myatiyev and the Deputy Director General of the MFA of Israel, Head of Eurasia and the Western Balkans Division Gary Koren.   During the talk, the parties discussed the current cooperation and prospects of collaboration between Turkmenistan and the State of Israel in political-diplomatic, trade-economic and cultural-humanitarian spheres. Special emphasis a... 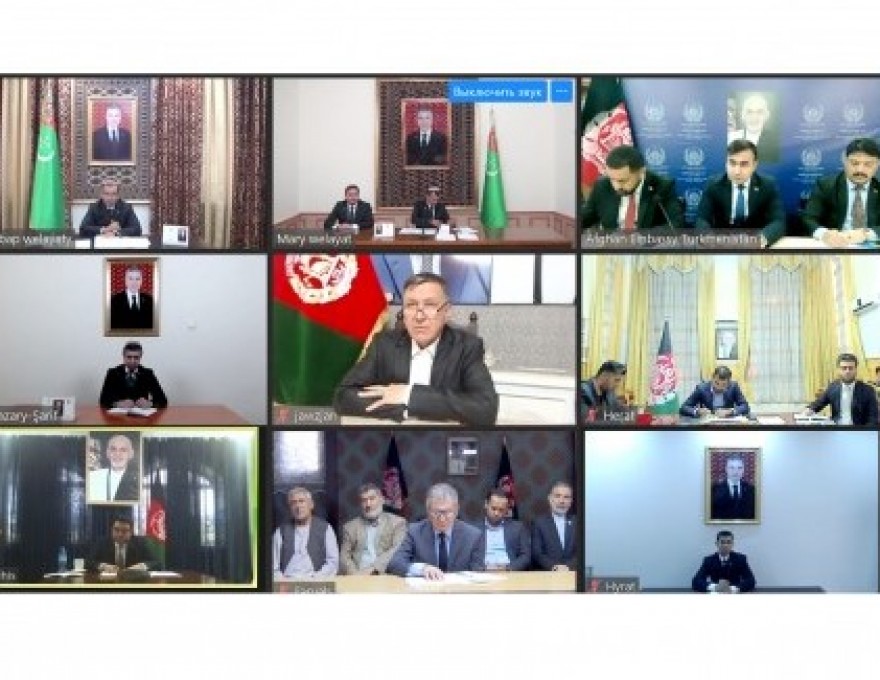 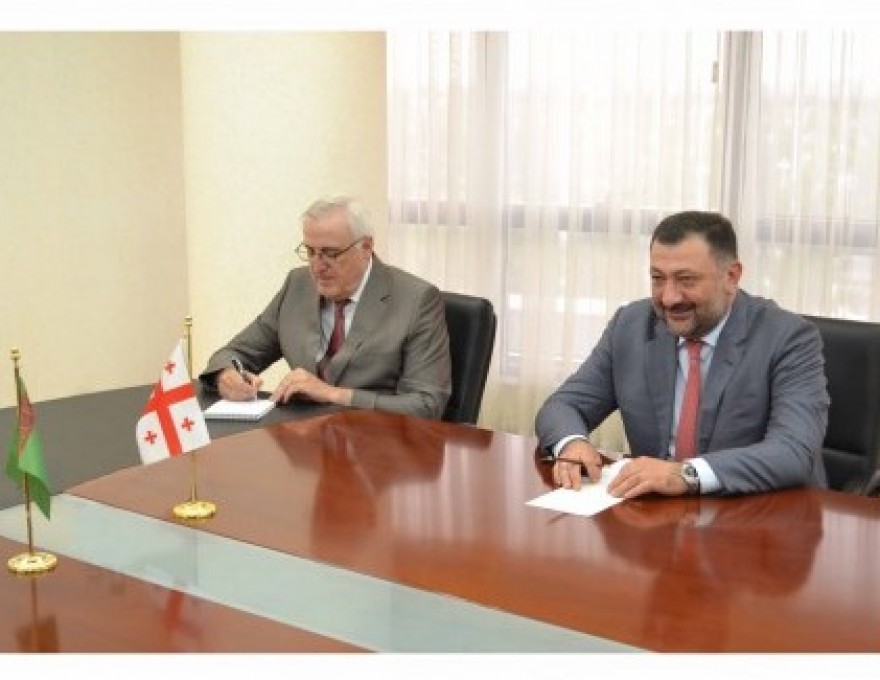 AMBASSADOR OF GEORGIA COMPLETES HIS DIPLOMATIC MISSION IN TURKMENISTAN

On May 26, 2021, a meeting of the Minister of Foreign Affairs of Turkmenistan Rashid Meredov with the Ambassador Extraordinary and Plenipotentiary of Georgia to Turkmenistan Mamuka Murjikneli was held. The diplomats exchanged views on the prospects and opportunities of Turkmen-Georgian partnership, as well as discussed the issues of intensifying cooperation in trade-economic, transport and cultural-humanitarian spheres. The parties also confirmed the positive collaboration experience in the f... 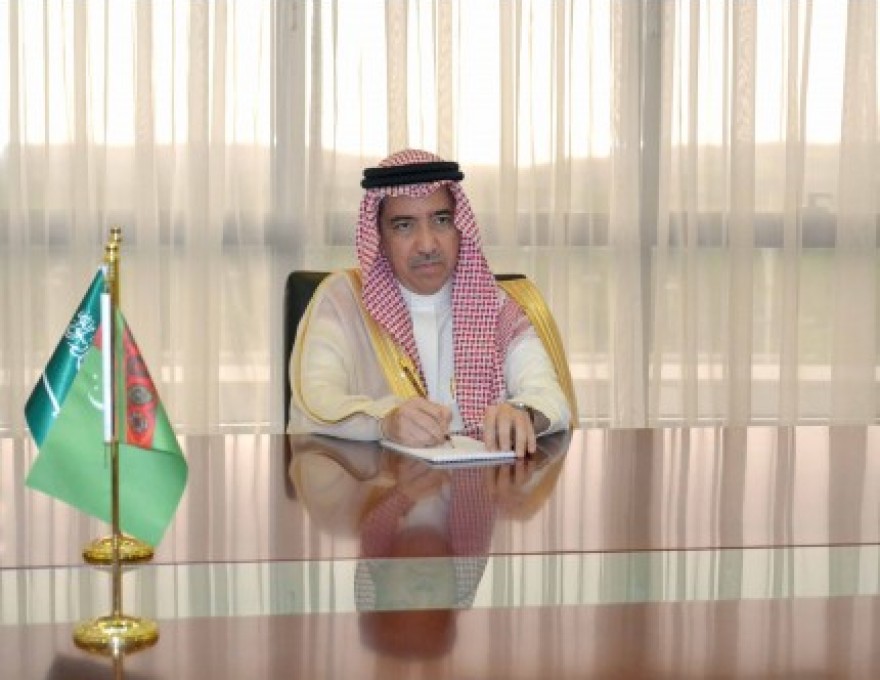 On May 26, 2021, the Minister of Foreign Affairs of Turkmenistan Rashid Meredov met with the Ambassador Extraordinary and Plenipotentiary of the Kingdom of Saudi Arabia to Turkmenistan Haleed Bin Faysal Al-Sehli, whose diplomatic mission in Ashgabat is completing. In the beginning of the talk, the Minister expressed gratitude to Ambassador Al-Sehli for his outstanding personal input in the development of Turkmen-Saudi relations. During the meeting, the parties discussed the issues of mutua... 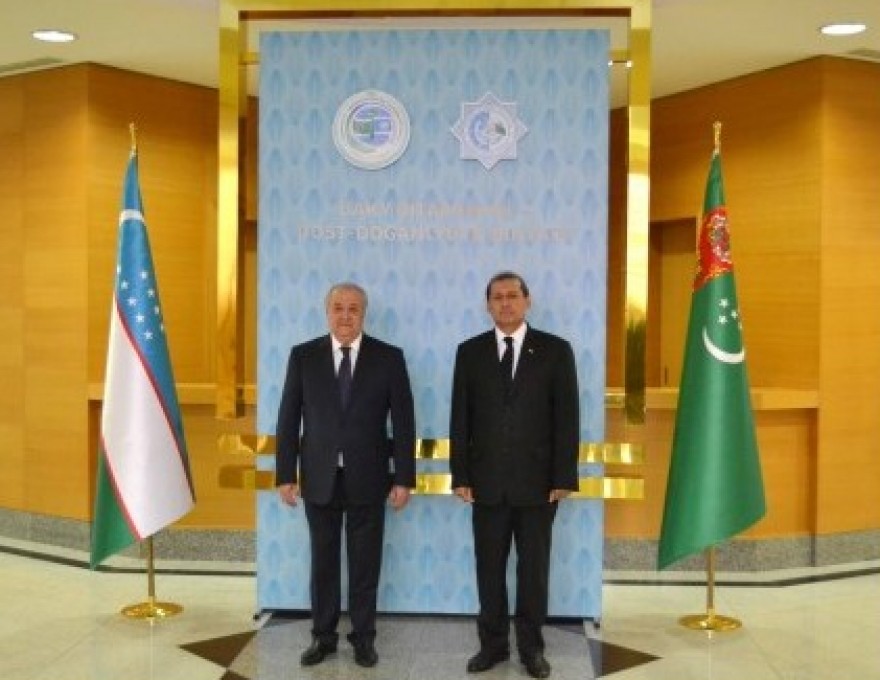 On May 26, 2021, the delegation of the Republic of Uzbekistan headed by the Minister of Foreign Affairs A.H.Kamilov arrived to Ashkhabad on a working visit. In the course of the visit the head of the external affairs agency of the Republic of Uzbekistan was received by the President of Turkmenistan Gurbanguly Berdimuhamedov. Then the ceremony of signing bilateral documents has been held. The parties signed the Agreement between the Government of Turkmenistan and the Government of the Repub... 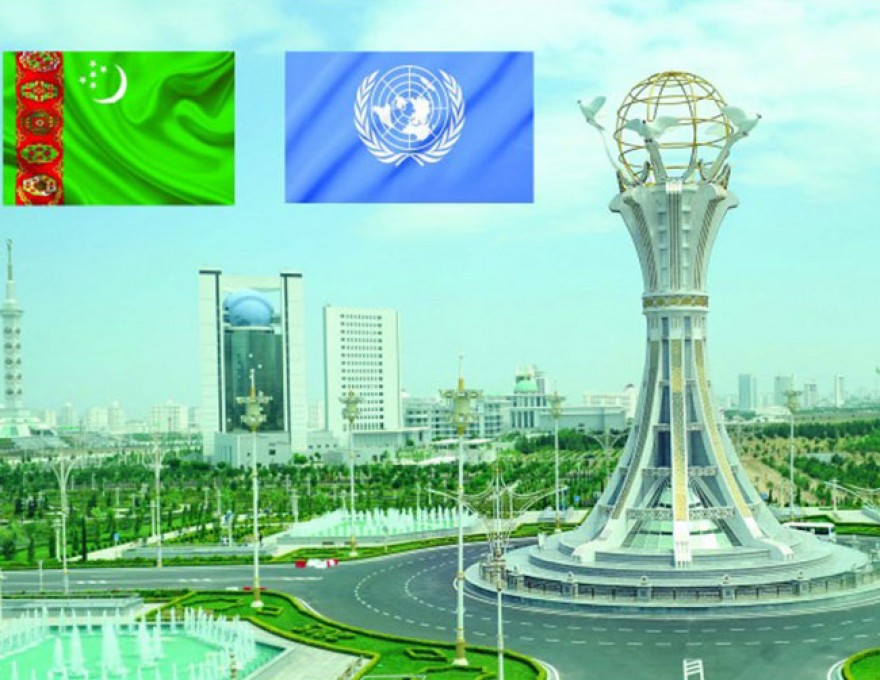 On the 25th of May 2021, President of Turkmenistan Gurbanguly Berdimuhamedov gave a speech at the Global Roundtable on Transforming Extractive Industries for Sustainable Development.  The event took place in a format of a videoconferencing and was chaired by the UN Secretary General Antonio Guterres. The event was attended by the heads of states and governments, ministers, heads of major international organizations, experts of academic circles and analytical centers, as well as the representa...